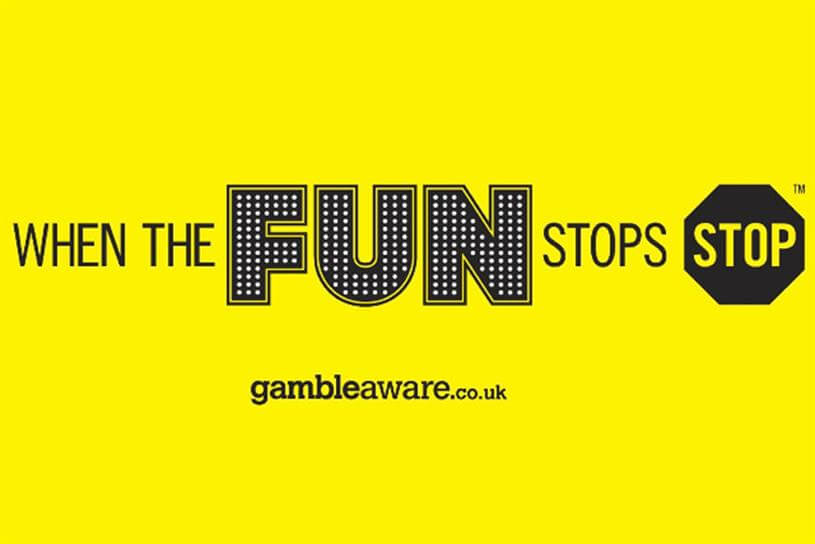 GambleAware, a British problem gambling organization, has revealed the return of its Bet Regret responsible gaming campaign, which will coincide with the opening of the English League football season in 2020-21.

The campaign will be broadcast on national television, radio, and internet channels and through out-of-home advertising and indoor and outdoor football stadiums across the United Kingdom.

Bet Regret will continue to focus on customers aged 18 to 34 who often wager on sports, according to GambleAware.

The sustainable betting charity would keep promoting safer gambling knowledge and betting moderation, focusing on the 18-34-year-old male population since this age group is considered to be the most prone to impulsive betting behavior.

The ‘Tap Out’ catchphrase will remain in the commercial, which features a wrestler tackling punters and encouraging people to ‘take-a-moment’ and consider before making bets to prevent ‘bet remorse.’

The Premier League began on Friday, August 13th, with various exciting matches in the opening weekend, while the EFL started the week before.

On Friday, newly promoted Brentford shocked Arsenal 2-0 in the first match of the Premier League season, while Manchester United dominated Leeds United 5-1 the next day in the War of the Roses.

“As the football season begins and fans return to stadiums, we must do everything we can to urge people to think before they bet,” said Zo Osmond, Executive Director of GambleAware.

“The largest problem with any public health campaign is turning awareness & intentions into action, which is why behavioral nudges like ‘tap out’ are still needed.

“So far, the campaign has shown positive results, with more consumers acknowledging and employing ‘tapping out’ as a method of betting moderation.”

The campaign’s performance has been noted by GambleAware, which claims that it has “consistently achieved strong levels of awareness,” with recognition averaging over “60 percent across the broader target population, increasing to 75 percent among those in the highest risk band.”

Advertisements will once again have a wrestling theme, this time centered on the notion of ‘tapping out for a time out,’ urging gamblers to take a breather before placing an impetuous wager.

According to GambleAware, this campaign, which began in September, achieved significant levels of awareness, with identification rates averaging over 60% among the general public and 75% among those in the highest risk category.

The advertisement was also successful in persuading customers to ‘tap out,’ with 38 percent of the audience stating they ‘try to tap out of their app before making a wager, and 17 percent indicating they use ‘tapping out’ as a strategy to cut down on gambling, according to the charity.

“With the start of a football season approaching and fans going to stadiums, we must do everything we can to urge people to think before they bet,” said GambleAware CEO Zo Osmond.

“The largest problem with any public health campaign is turning awareness & intentions into actions, and that is why behavioral nudges like ‘tap out’ are still needed.

“So far, the campaign has shown positive results, with more consumers acknowledging and employing ‘tapping out’ as a method of betting moderation.” 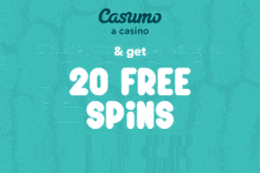 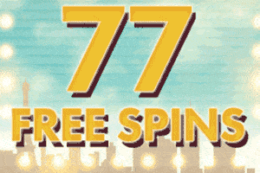 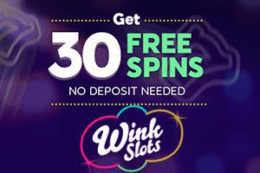 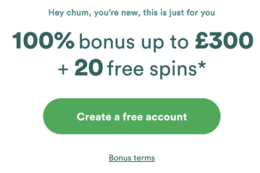 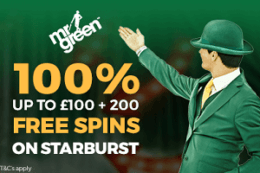 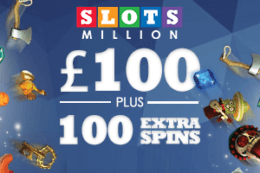